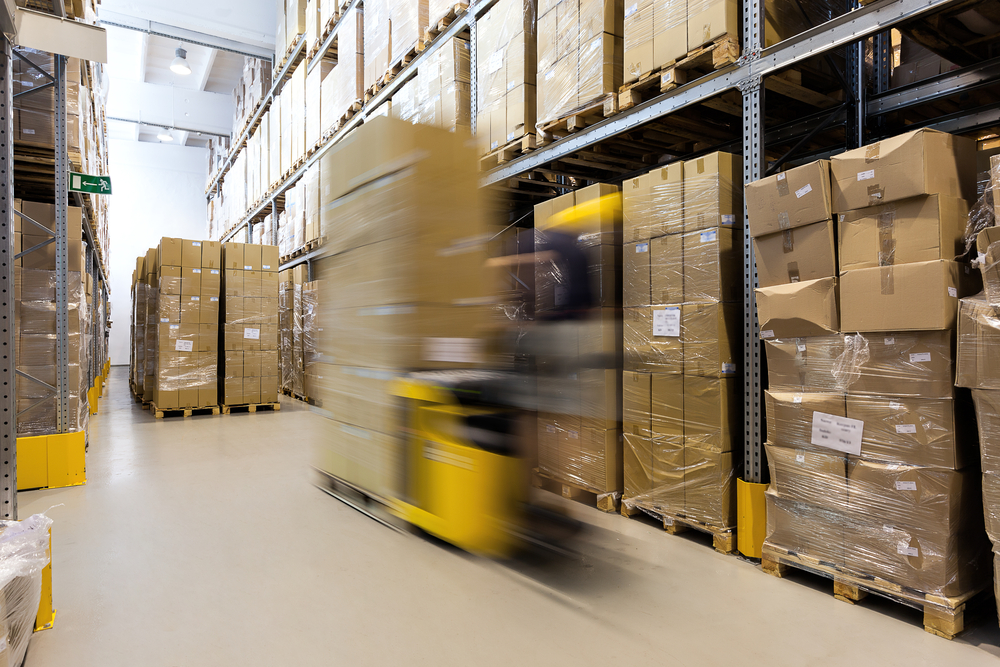 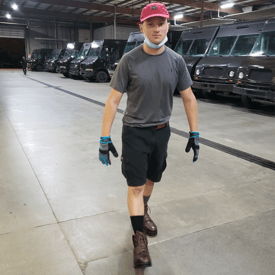 We recently sat down with CIP Bloomington student Michael G. to discuss life at CIP and his new job. Michael is a first-year student at CIP, a transition program for young adults with autism and other learning differences. Michael has been diagnosed with a learning difference.


When he arrived at CIP, Michael was focused on getting a job at the UPS center in Bloomington, Indiana. He is keenly interested in package delivery systems and wanted to work for a large package delivery company.


“Michael knows everything about UPS across the country, from the size of their trucks to their scanners to how the conveyor system works to the amount of packages handled daily in Bloomington and other cities,” commented John Loveland, the CIP Career Coordinator in Bloomington. John provides employment support for Michael and other students in the program.


He applied for a job at UPS online and promptly received a call to schedule an interview. Based on his in-depth knowledge of the company and its functions, he aced the interview and was hired immediately.


Michael started working a 2:00 AM to 8:00 AM shift but found it difficult to stay awake in his CIP classes. He now has an afternoon shift and appreciates his job responsibilities.” I love moving packages, putting them on belts and on trucks,” commented Michael. “The team and I unload, scan, and put packages on the correct belt by applying stickers with the names and addresses,” he continued.


“Michael works very hard and very fast. He is well respected by his supervisors and peers, ” commented Loveland. “Recently, a UPS driver befriended Michael and asked him to be a “jumper”, someone who assists drivers at busy times during the busy holiday season. Being asked to be a jumper is considered an honor.”


Michael now knows all the drivers, their routes, and many of their customers.“I love it there,” commented Michael. “I have made friends. Everyone really likes the work that we do. It’s also good exercise. Eventually in the future, I want to work at a hub and drive for UPS all over the country, ” he continued.


Because he is such a hard worker and does whatever is asked and required of him, his supervisors have allowed him to change shifts, take time off, add hours, and make adjustments in his schedule when needed for classes.

“His UPS supervisors told me that they love having him there and he's a very hard worker,” commented Loveland. “He has great support from his direct supervisors, one of whom has experience with autism. When he's not busy, he looks around studying things to see how they work. They consider Michael a breath of fresh air,” he continued.


When asked about how he would describe his experience at CIP thus far, Michael shared, “I’ve benefited from being a CIP student in many ways. One of those ways is getting to know the area better and having the security of being protected by people who know me and want to help me. Another way I’ve benefited from being here is learning how to budget effectively, from food to work to fun things,” he commented.


Michael also believes he has overcome challenges and gained skills since enrolling at CIP. “Some people tell me to hustle at work, and I feel pressure to get things moving, and this adds stress. However, I have learned to manage this stress at CIP,” he commented.


Michael's short-term goals include making the most out of his CIP experience. His career goals include working for UPS in Chicago or another big city.