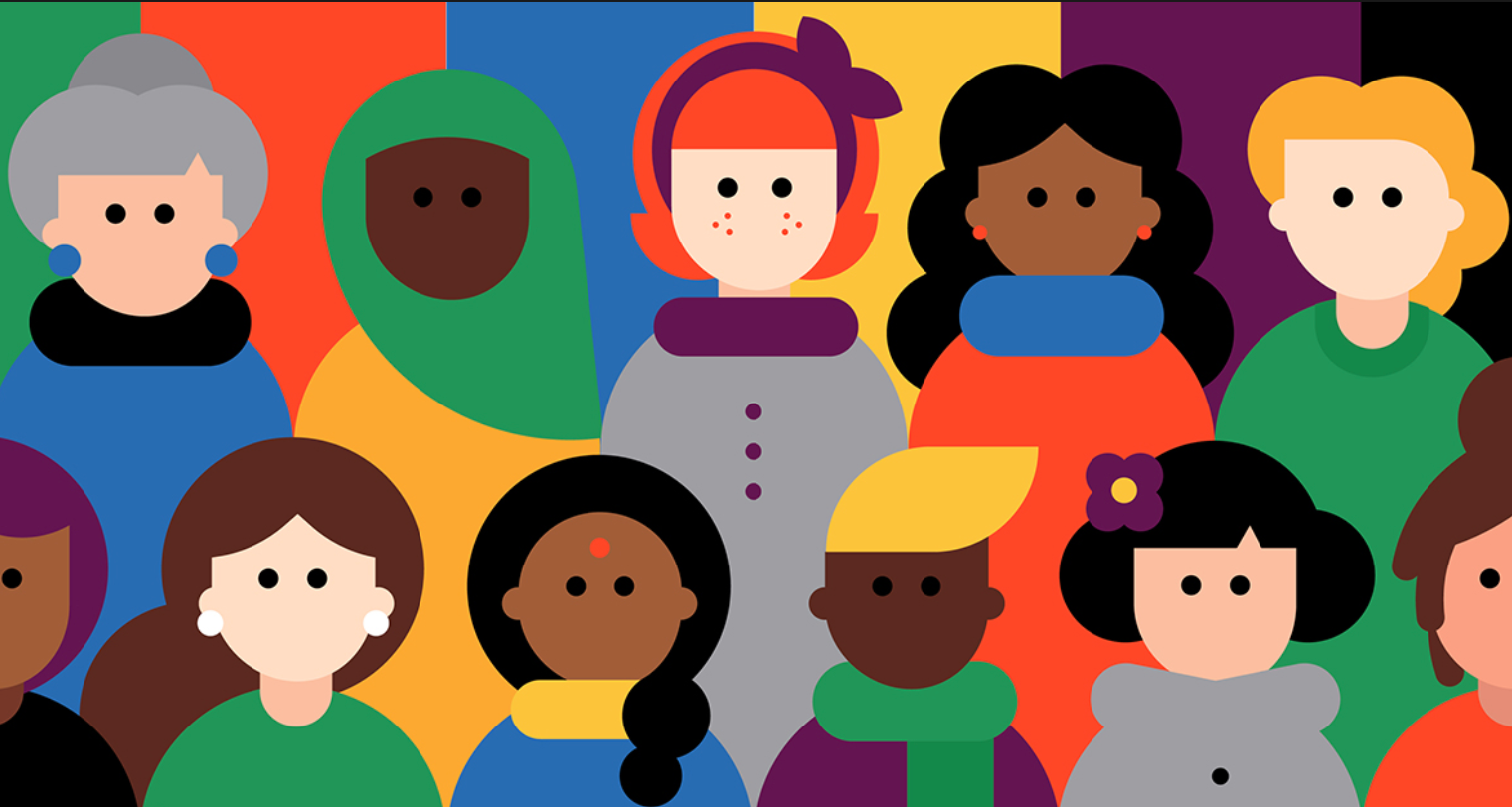 March is Women’s History Month! CIP would like to recognize several amazing women with learning differences who are making contributions to society.  We applaud their achievements, courage, and strength as trailblazers in their field. Many have persevered through obstacles on their journey to success and serve as an inspiration to all.

To commemorate Women’s History Month, CIP would like to celebrate the following leaders:

Perhaps the most famous woman with autism, Dr. Temple Grandin is well known to many for her trailblazing work as a spokesperson for people with autism and her work with animal behavior.

Her life’s work has been to understand her own autistic mind, and to share that knowledge with the world, aiding in the treatment of individuals with the condition. Her understanding of the human mind has aided her in her work with animal behavior, and she is one of the most respected experts in both autism and animal behavior in the world. Grandin shares her wealth of knowledge with her classes at CSU where she teaches the Graduate Animal Behavior and Welfare program and continues her research.

Valerie Paradiz, Ph.D., is the director of Valerie Paradiz, LLC, a consultancy that designs curricula and provides technical assistance, training, and strategic planning to schools, universities, corporations, and agencies that support individuals with autism spectrum disorder (ASD) and related disabilities.

Dr. Paradiz serves on the boards of CIP and Autism Speaks. She is a regular columnist for the Simons Foundation Autism Research Institute’s Spectrum News. In support of her son Elijah, who has autism, Dr. Paradiz founded the ASPIE School for students with autism and brought the same program to New York University’s Asperger Institute.

During this period, Dr. Paradiz participated in a study of adults with autism at NYU Medical Center and was diagnosed with Asperger’s.

Liane Holliday Willey, EdD is an internationally-renowned author; autism educator, consultant, and advocate. She also serves as a keynote speaker on ​autism spectrum challenges and supports females with autism and adults with autism. At age 35, Liane was diagnosed with Asperger’s and is passionate about focusing her interests on diversity training. Liane holds a Doctorate of Education with a specialty in psycholinguistics and learning style differences. She likes to share her experiences of living with Asperger's with audiences worldwide, bringing positive insight along with the memories she has gathered over the years. Liane's goal is to help others understand the importance of accepting differences and individuality.

Jennifer Cook (formerly Cook O’Toole) is the author of seven bestselling, award-winning books, which have been translated into six languages and include the winner of the Autism Society of America's Book of the Year Award. Her "Asperkids" series and “Sisterhood of the Spectrum,” comprise the best-selling autism-related book collection in the world, while her memoir, Autism in Heels: The Untold Story of a Female Life on the Spectrum is a Wall Street Journal Bestseller.

In 2011, at the age of thirty-five, Jennifer was diagnosed with Asperger's, just after her three children and their father had been similarly identified.

In 2009, Scottish singer Susan Boyle auditioned for Britain’s Got Talent and received over 200 million views. She became famous overnight. Susan captured the attention around the world for her vocals and humble personality. Although she didn't win, Boyle released seven albums, including I Dreamed A Dream, which became the fastest-selling U.K. debut of all time and skyrocketed to the top of the Billboard charts.

Her rise to fame came as a surprise to Boyle, who was born in 1961 and was often bullied as a child. Susan was diagnosed with Asperger’s at age 51.