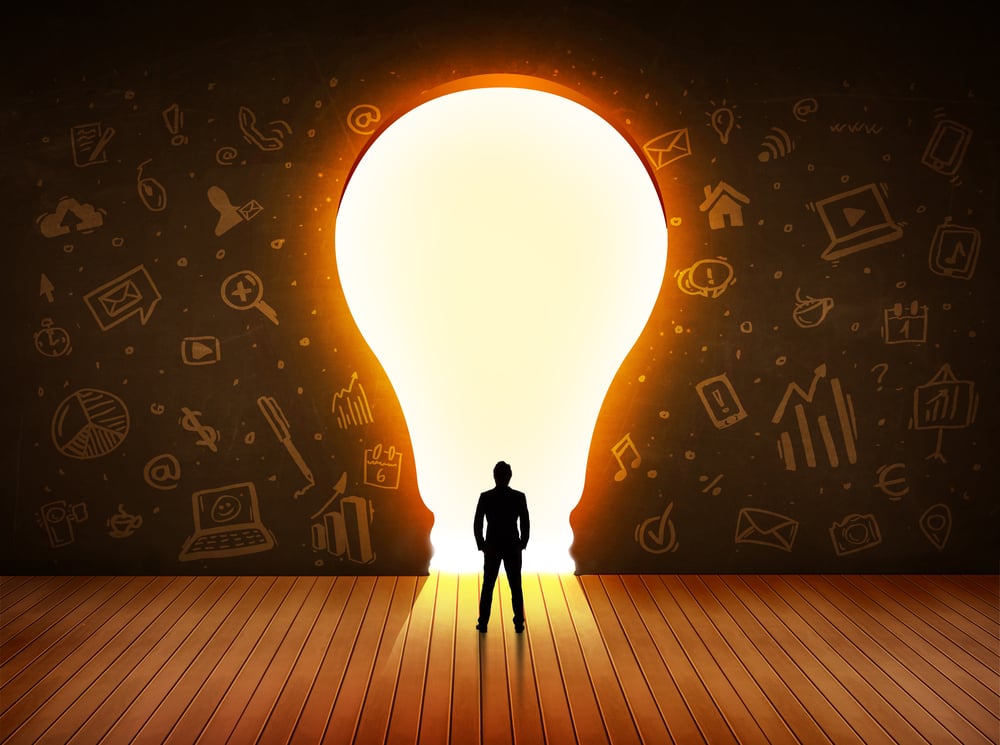 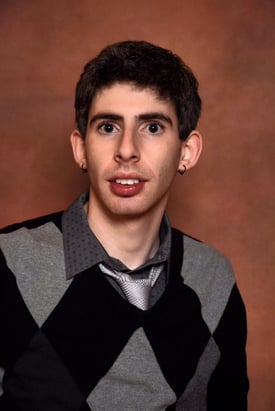 Diagnosed with autism at an early age, Joe experienced challenges at school. The Board of Education in his hometown in New York told him he was unteachable. Despite this negative feedback, Joe persevered and was determined to find success. He finished high school and continued with his education, graduating with a BA in Film Studies from Indiana University (IU).

While he was a student at IU, Joe also attended CIP Bloomington, a transition program for young adults with autism and other learning differences. Joe received support from CIP while attending college. “CIP really helped me develop as a person and the staff helped me learn to advocate for myself,” he commented. “Along with college support, they also helped me find an internship at a media company where I managed a photo booth,” he continued.

In addition to learning key academic, employment, and life skills at CIP, Joe participated in their Global Engagement Program and traveled to international destinations including Ecuador, Tokyo, and Belize. While traveling with the group, Joe made connections with students from other CIP locations. “I met a lot of students on those trips including a student from CIP Long Beach,” he commented. “We have become good friends. He lives near me now and we get together often.”

Along with making new friends during his international travels, Joe also developed adventurous taste buds. After sampling blowfish in Tokyo and guinea pig in Ecuador, he was inspired by the cuisine from other countries and created The Autistic Gourmet, a website featuring exotic recipes. Joe’s favorite recipes include Iberico pork, octopus, and Spanish surf and turf. “I want to show others that autistic people don’t have one-dimensional palettes,” he commented.

Now 28, Joe lives in Los Angeles and works full time as a business analyst for a research company.  He lives independently in an apartment near his workplace. Joe has also become an accomplished speaker, having honed his skills by taking classes and speaking at CIP events. He is currently scheduled to speak at two upcoming conferences.

“My mom is a doctor and later this year, we are giving a presentation on achieving success with autism at a conference for the National Home Infusion Association (NHIA),” Joe remarked.”I will also be a keynote speaker at another upcoming conference on this topic.”

When asked what he would say to a young adult who is considering joining a program like CIP, Joe shared “When you are first there, try to get to know everyone and get to know the staff and tell them your goals. You want to be open about yourself and self-advocating will help you keep your priorities on track,” he continued.

Joe’s goals include putting his degree to good use, expanding his website, and showing others what people with autism can accomplish. He has come a long way and now feels he is living his best life.

Once considered unteachable, Joe is now thriving and teaches others how they can achieve success with autism.