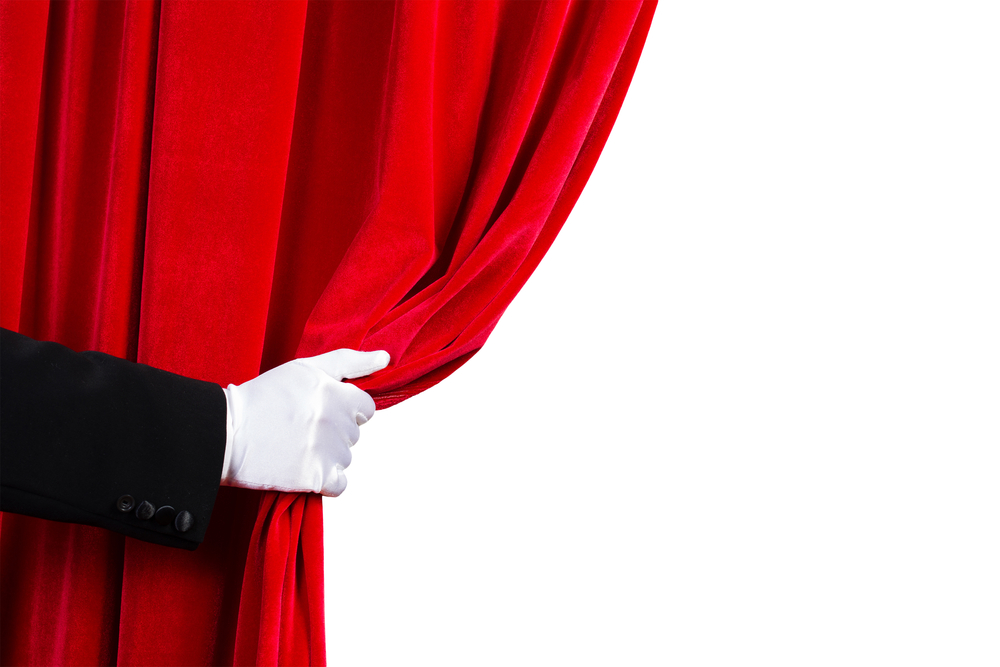 CIP Berkshire Presents Production of She Loves Me

The Spectrum Playhouse in Lee, MA will present the CIP Berkshire Student musical production of She Loves Me from July 8 to July 14, 2022.

An intimate and touching show, featuring music by Jerry Bock and Sheldon Harnick (Fiddler on the Roof) and book by Joe Masteroff (Cabaret), She Loves Me was nominated for five Tony Awards in 1964. The 1993 Broadway revival won the Olivier Award for Best Musical Revival, the Drama Desk Award for Outstanding Revival of a Musical and the 1994 Critics Circle Award for Best Musical, while the 2016 Broadway Revival snagged the Tony Award for Best Scenic Design (beating Hamilton!) Considered by many to be the most charming musical ever written, She Loves Me is a warm romantic comedy with an endearing innocence and a touch of old-world elegance. The Mikos Lazlos play Parfuemerie, on which it is based, has inspired many adaptations, including the beloved film You've Got Mail starring Meg Ryan and Tom Hanks.

This production will feature CIP Berkshire students in many leading roles, and a group of local theater professionals will round out the cast. It is directed by Kara Demler, CIP Berkshire’s Creative Arts Coordinator.

No reservations are necessary. Seating is first come, first served.

This is a family friendly show, most appropriate for ages 7 and up.
Run time : 2 hours 30 minutes

She Loves Me is presented by CIP Berkshire’s Creative Arts Program which provides young adults with Learning Differences, including Autism Spectrum disorders, with an outlet for creative interests, expression through practical skill building and hands-on experience. Students can participate in small group classes and internships and also have the opportunity to participate in performances in a local venue, helping prepare them for a range of opportunities in the creative arts field. The College Internship Program (CIP) is a full-year postsecondary transition program offering individualized college academic, social, career, and life skills support for young adults on the Autism Spectrum, ADHD, and other Learning Differences.